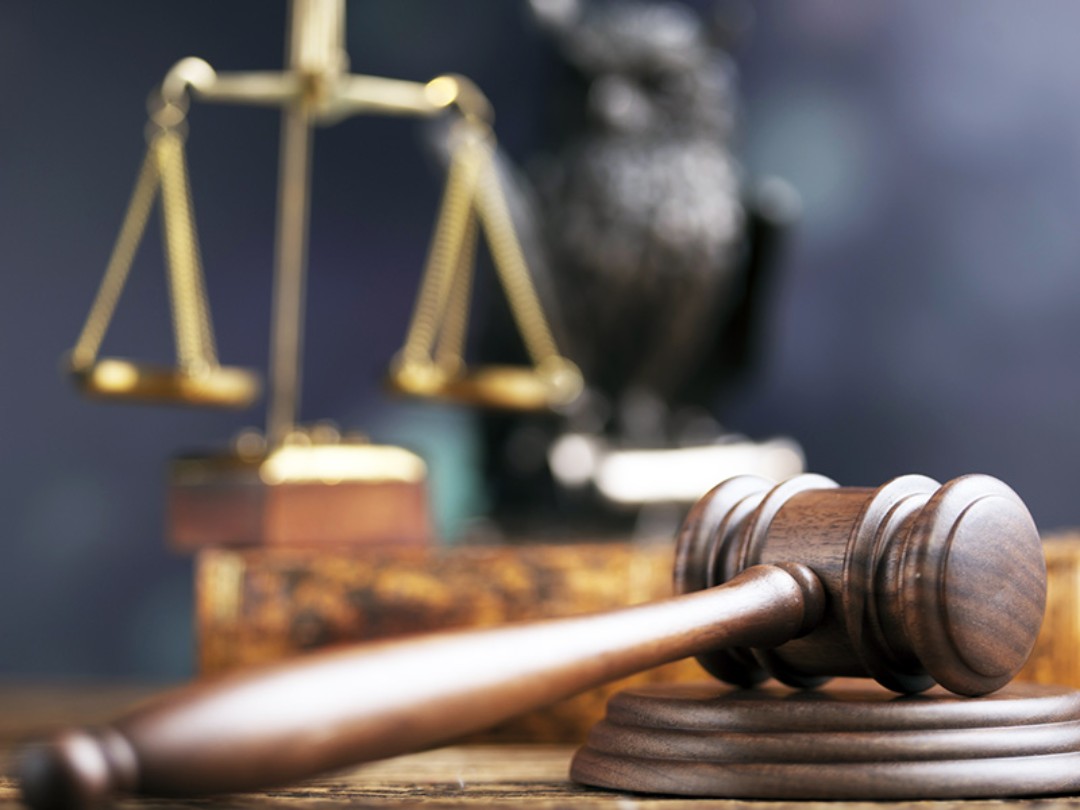 Judges sitting on the courts may be incompetent, corrupt or lazy. Even worse, many are political opportunists with a political agenda.
There are two types of judges. One is the “judicial activist.” A judicial activist legislates from the bench. Instead of strictly interpreting California law, these judges make the laws. Instead of applying the law to facts, they rule based on their own values

Judicial activists have:
Overturned voter-passed initiatives and laws passed by the state legislature because they personally have different belief system. They twist the law to rationalize their decisions.
Imposed their own moral codes, political beliefs and secular values in an effort to reshape our society and promote social engineering.
The second judicial philosophy, “strict constructionist,” is one in which the judge impartially arrives at a fair judgment based on law.
Judicial activists are usually more liberal; strict constructionists are usually more conservative.

HOW WE COME UP WITH A FINAL RATING

“Yes” means vote for the person, “no” means we do not recommend.