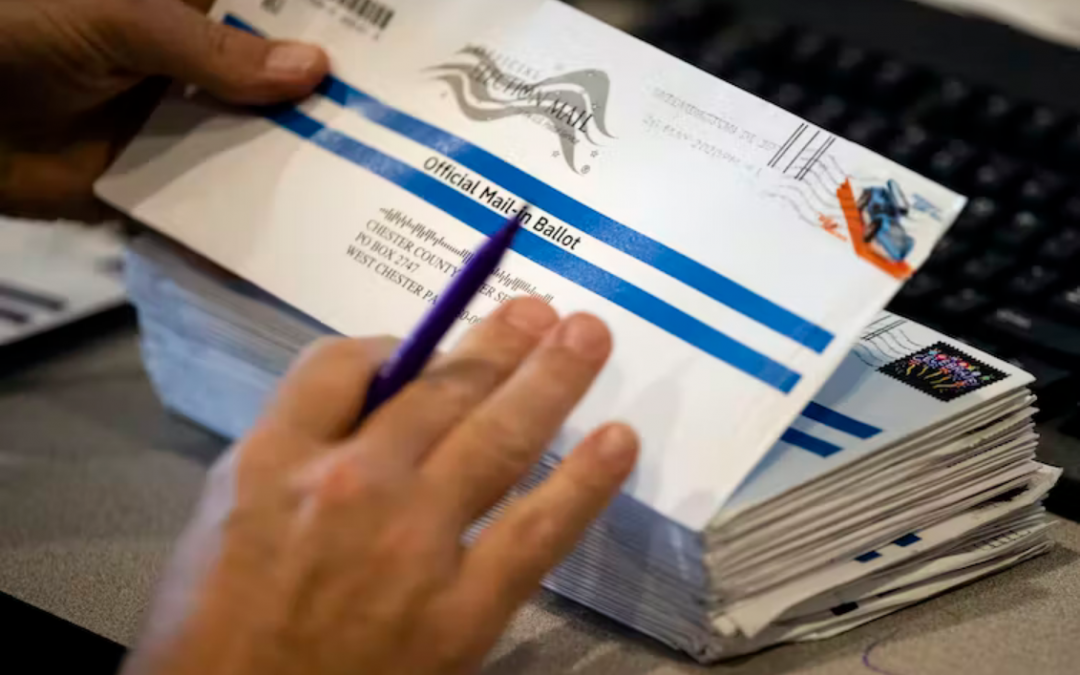 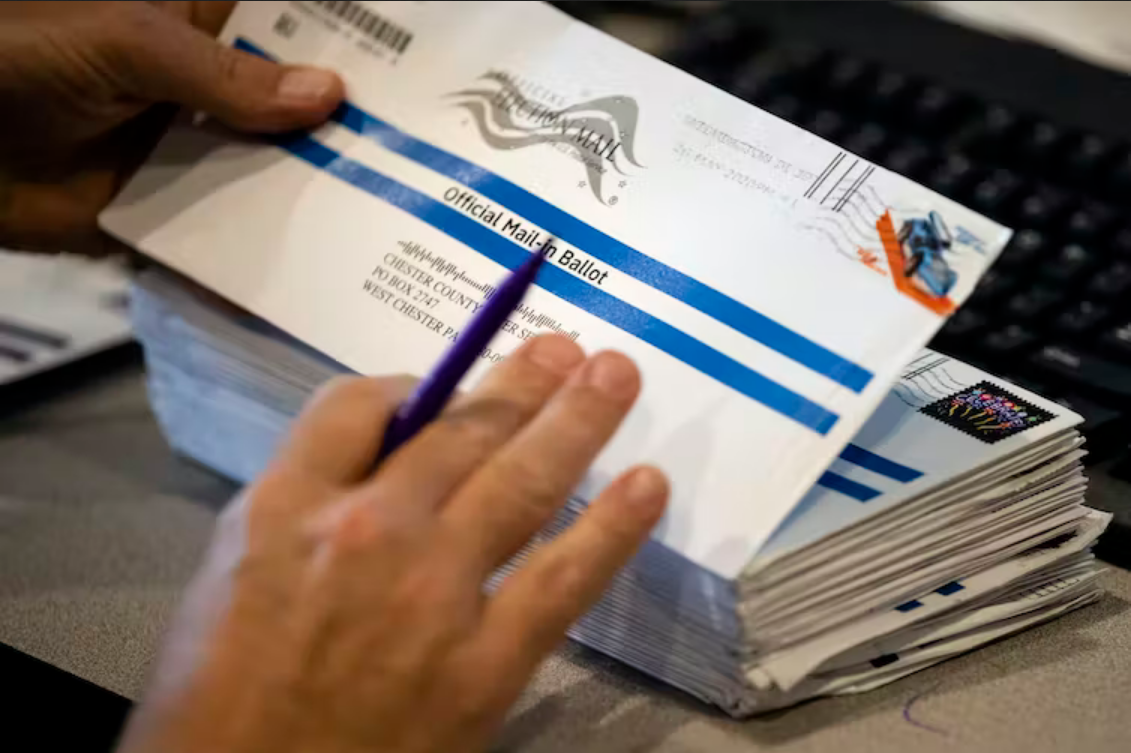 In a 5-2 ruling, the Pennsylvania Supreme Court upheld a 2019 law that allows universal mail-in voting. According to the Washington Times, the five Democratic-appointed justices split from the two Republican-appointed justices in preserving the law.

“We find no restriction in our Constitution on the General Assembly’s ability to create universal mail-in voting,” wrote Justice Christine Donohue for the majority. “Absentee voting has a long history in the Commonwealth, dating to 1864.”

The legislation passed in 2019 with bipartisan support, but some Republican lawmakers argued universal mail-in voting violated the state constitution. Prior to the 2019 law, voters could only vote by mail if they qualified as an absentee voter.

The state supreme court rejected arguments from a lower court that had previously struck down the law. The state’s highest court instead determined that the General Assembly did have the authority to regulate elections.

More than half of the states allow absentee voting with having to meet specific requirements.

Justice Sallie Mundy, a Republican, dissented from the ruling, stating that it was “self-evident that the integrity of electoral actions becomes more difficult to verify when they are undertaken at a distance and outside of public scrutiny.”

More than a dozen Republican lawmakers in Pennsylvania, however, have filed another lawsuit to toss the provision favoring mail-in voting. That case is still pending. 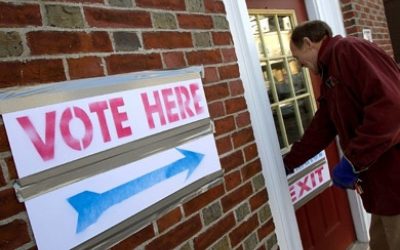 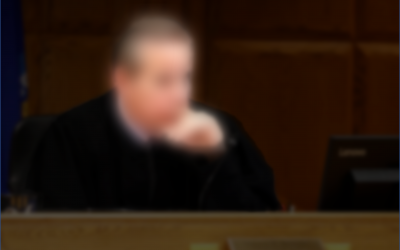 Judges Don’t Want You to Know Who They Are

Judges Don't Want You to Know Who They Are Judgeships are one of the most important offices and judges don’t want voter to know who they really are. Voters are asked to vote for judges that have almost limitless power over various aspects of their lives. Yet, they are...